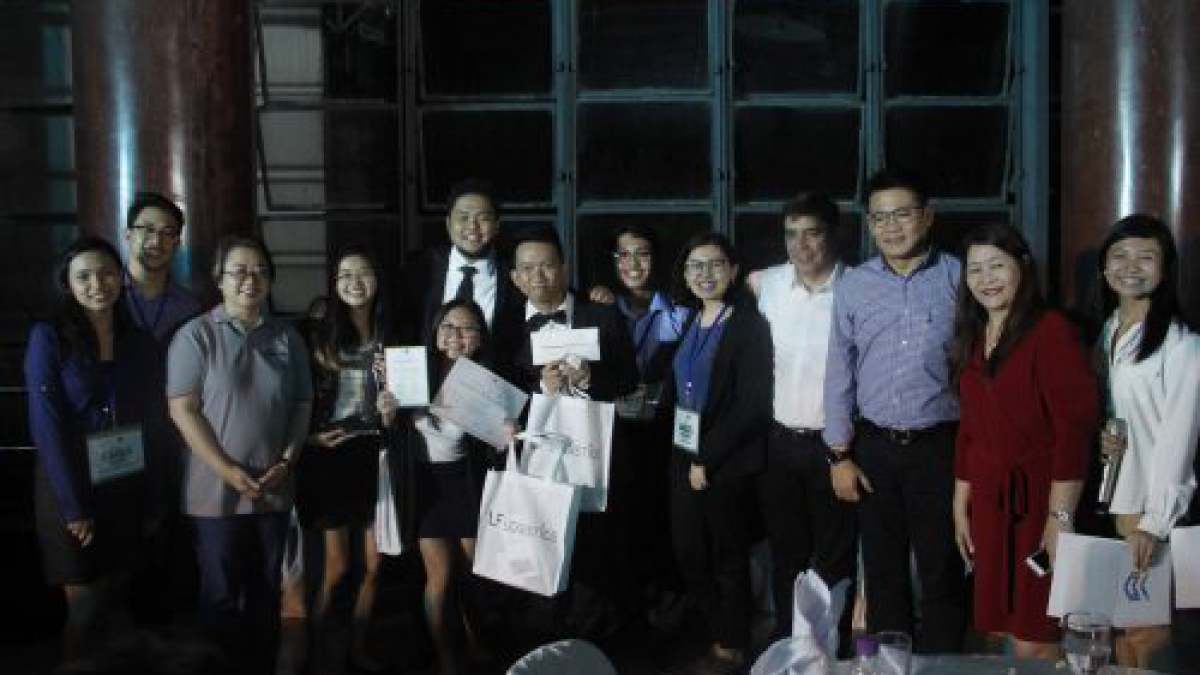 Last October 19-20, 2018, Industrial Engineering students from UPLB competed in the annually held, IEshikawa 13. Two teams represented UPLB, one in the IExcel: Quiz Show and another in the IExplore: Case Study Competition. Both of which were deemed as the champions in their respective contests.

The UP Circle of Industrial Engineering Majors (UP CIEM) held their annual event, IEshikawa, with the theme PANACEA: Seeing the Bigger Future. On its 13th instalment this year, IEshikawa 13 incorporates the 17 Sustainable Development Goals (SDGs) set by the United Nations Development Program (UNDP) in their competitions and seminars.

IEshikawa is a 2-day event that was held in the University of the Philippines Diliman. A series of competitions were conducted on the first day including IExcel: Quiz Show, IExplore: Case Study Competition, and IExhibit: Project Fair.

The UPLB Quiz Team was composed of the following members:

On the one hand, the following students are the members of the UPLB Case Study Team:

Both teams were coached by Assistant Professor Angelo C. Ani.

On the second day, simultaneous workshops that tackle the role of Industrial Engineers in achieving each one of the 17 Sustainable Development Goals were held. Plenary talks were also given by reputable speakers from different industries. A total of 11 participants from UPLB attended IEshikawa Day 2.