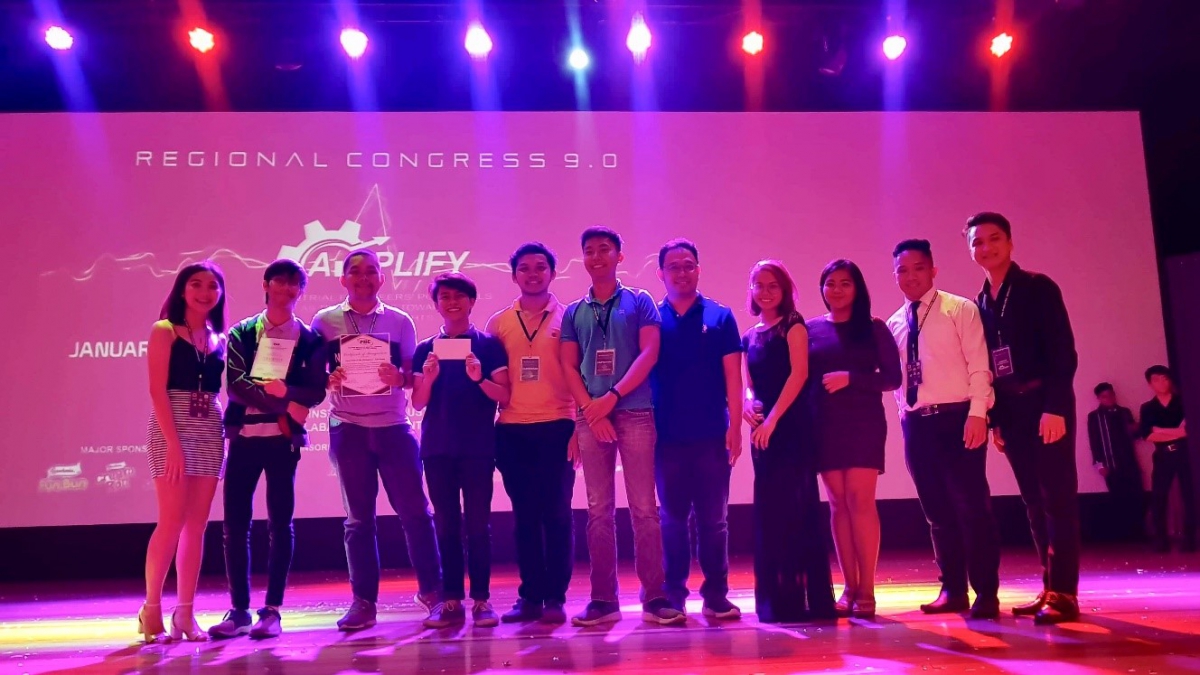 Both teams will advance to the national level of the competitions.